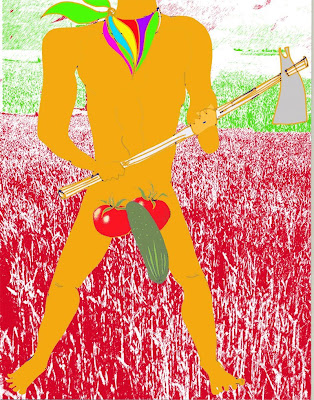 The Pathogenic hypothesis of homosexuality, or the gay germ hypothesis, argues that a pathogenic cause of homosexuality is pointed to by the supposedly reduced number of offspring produced by homosexuality, meaning evolution would strongly select against it, by the low identical twin concordance for homosexuality, which further argues against genetic influence[citation needed], and by analogue with diseases that alter brain structure and behavior, such as narcolepsy, which are suspected of being triggered by viral infection.